The Projectors for Simulacrum by Winter Guests

The Microcosm Projectors are my first purely visual pieces. Both contain tiny cut paper worlds in motion. They were created for the performance Simulacrum, which tells the mythical-feeling life story of its principal dancer — 77-year-old, Japanese-born Flamenco legend Shõji Kojima.

Simulacrum was a production of Winter Guests, with director and choreographer Alan Lucien Øyen and writier Andrew Wale. I collaborated with Åsmund Færavaag, their longtime set designer, on concepts, designs, and prototypes.

It was all wondeful, new territory. We experimented extensively with origami, paper, animation and storytelling, optics and projection. We also visited Japan together to learn all about Kabuki theater and the world of Shõji's childhood.

Many thanks to Wayne Ashley and FuturePerfect Productions for including me in the projects.


Alan and Åsmund of Winter Guests 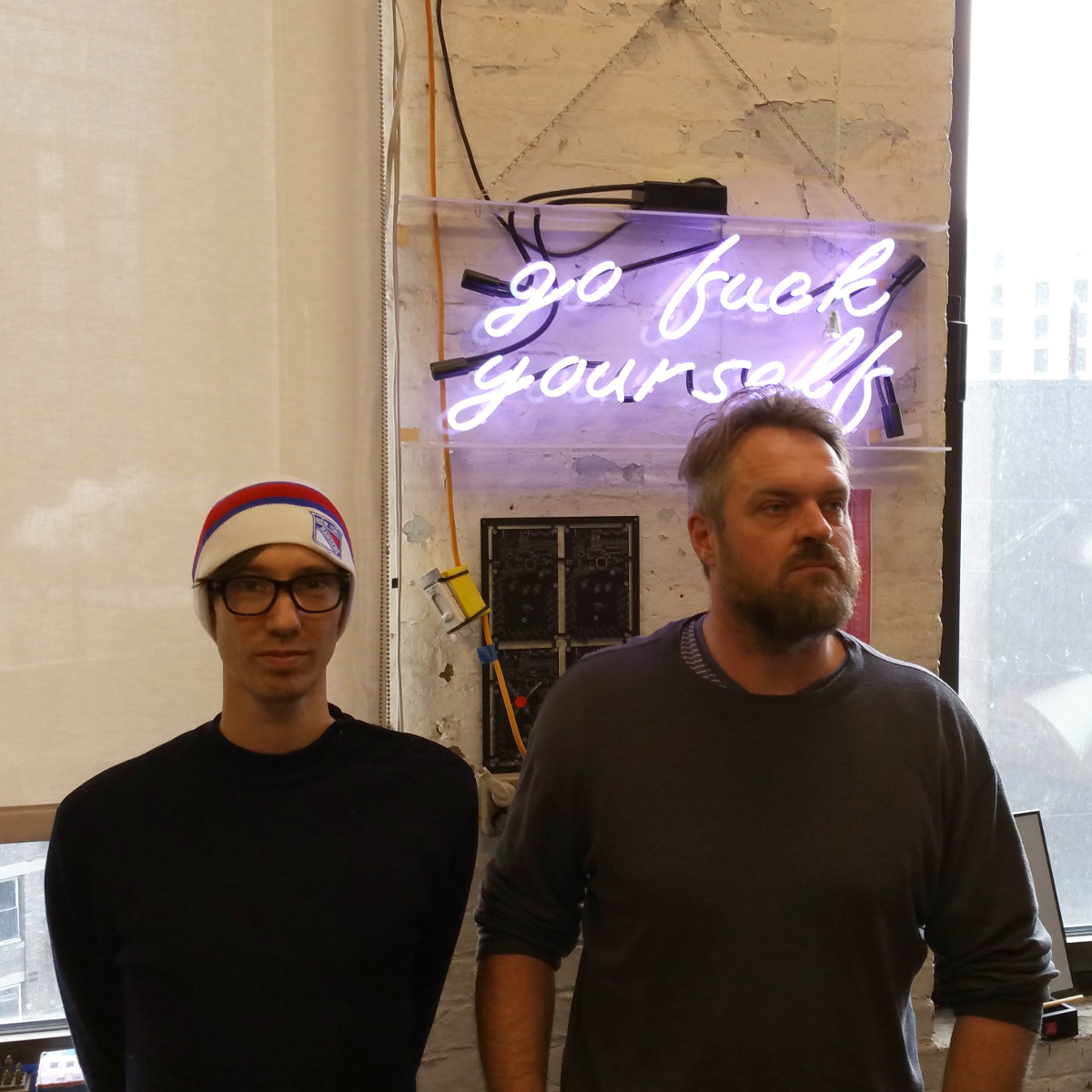 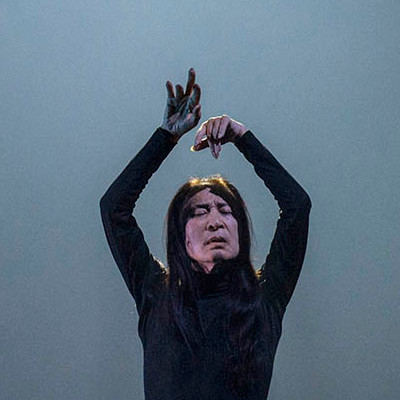 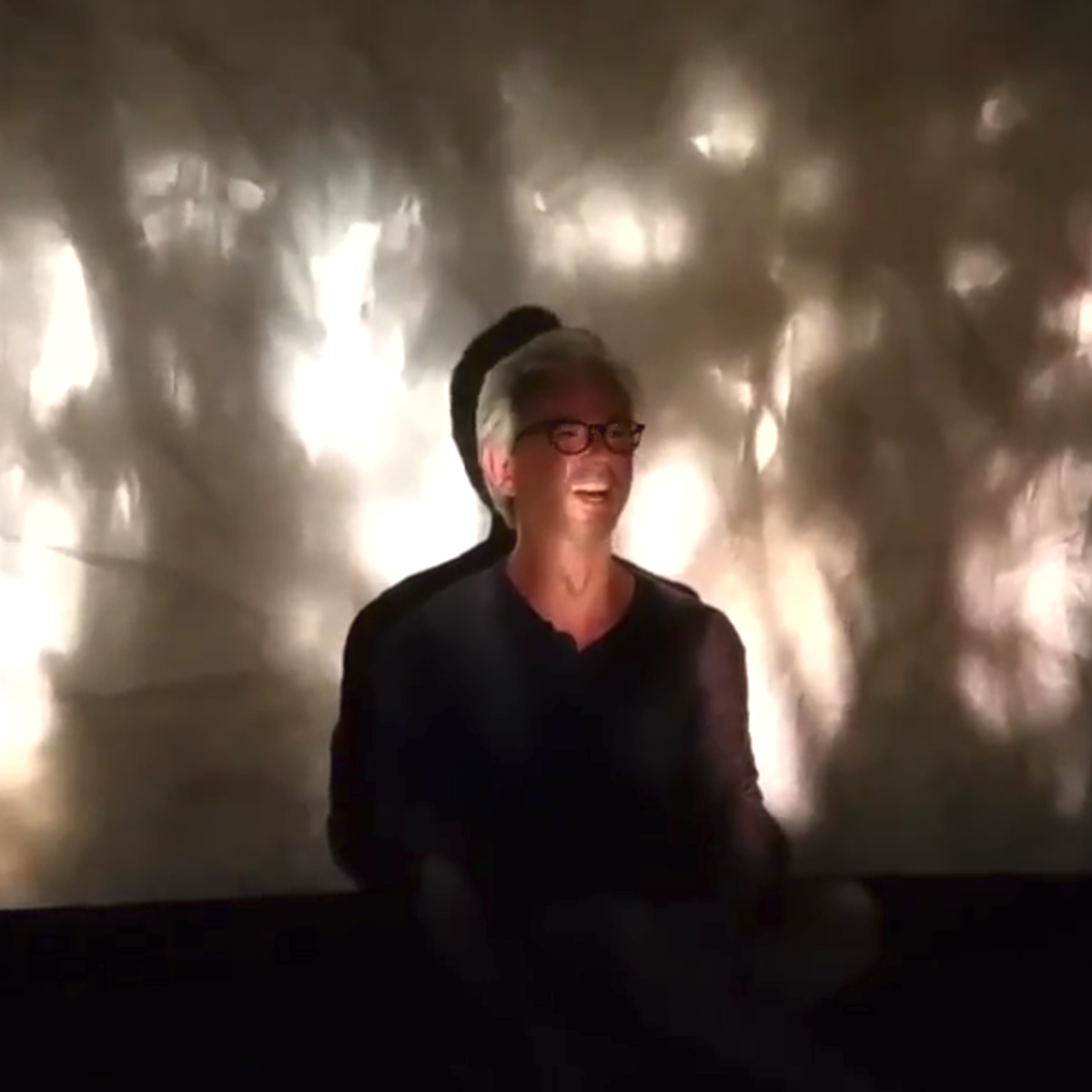 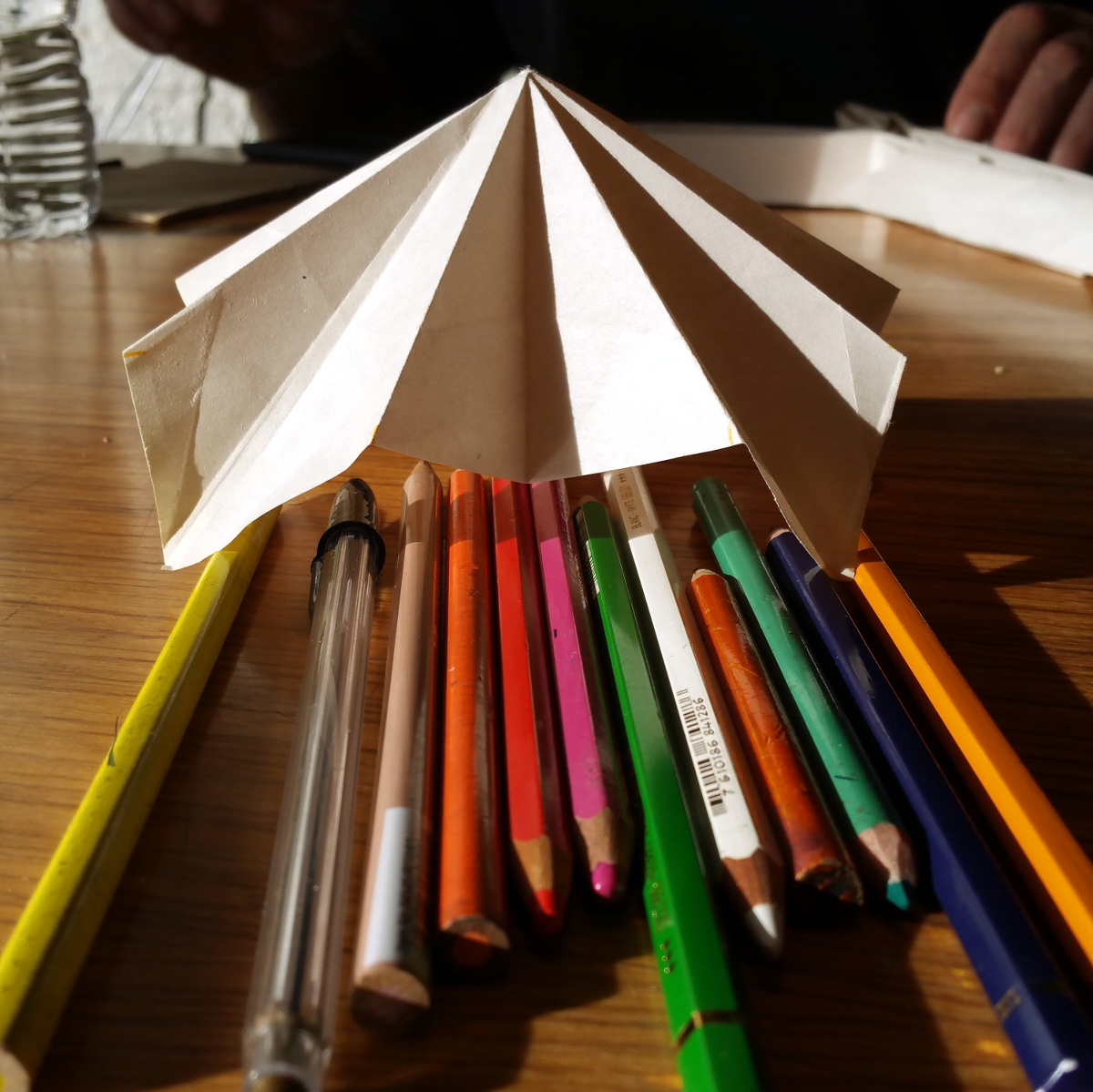 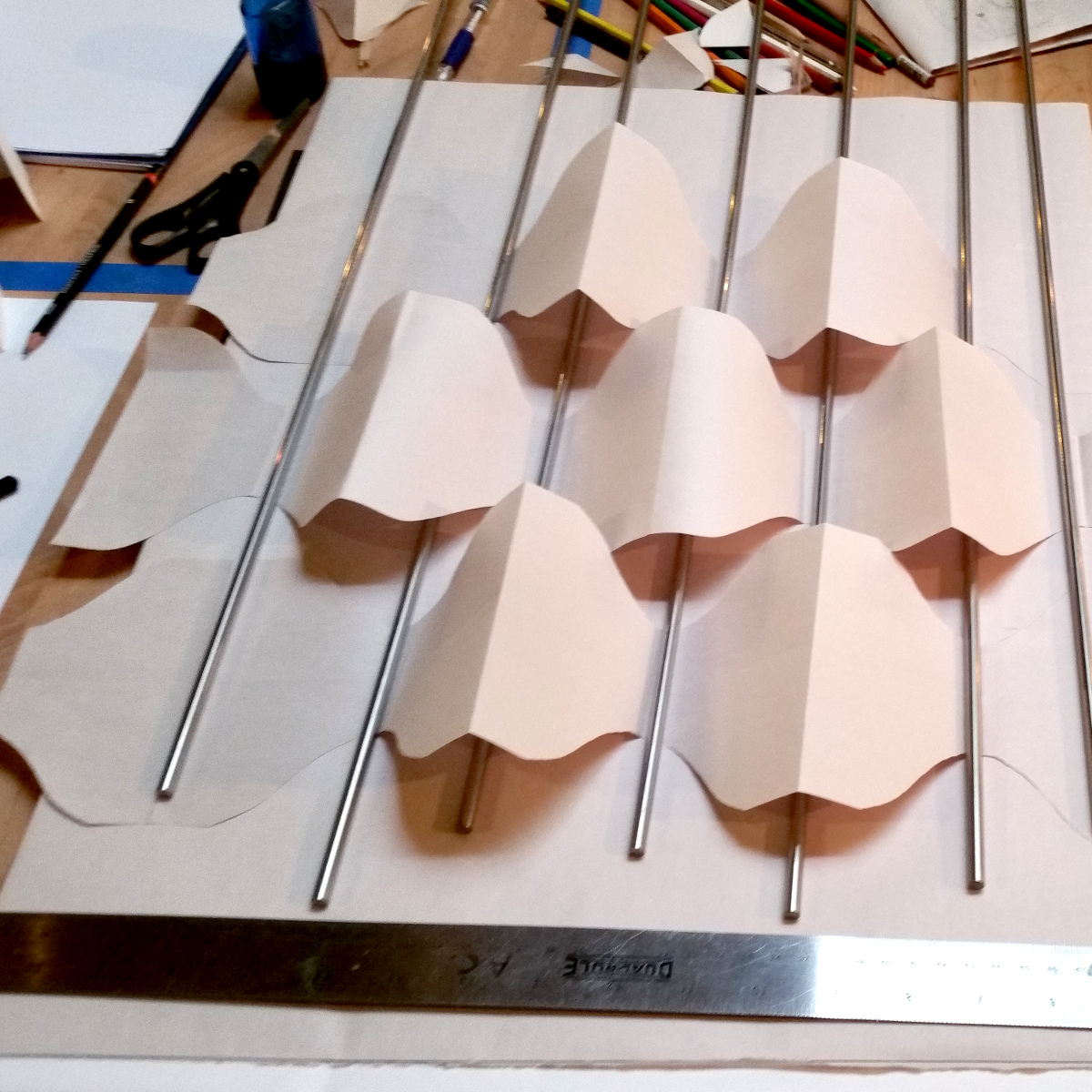 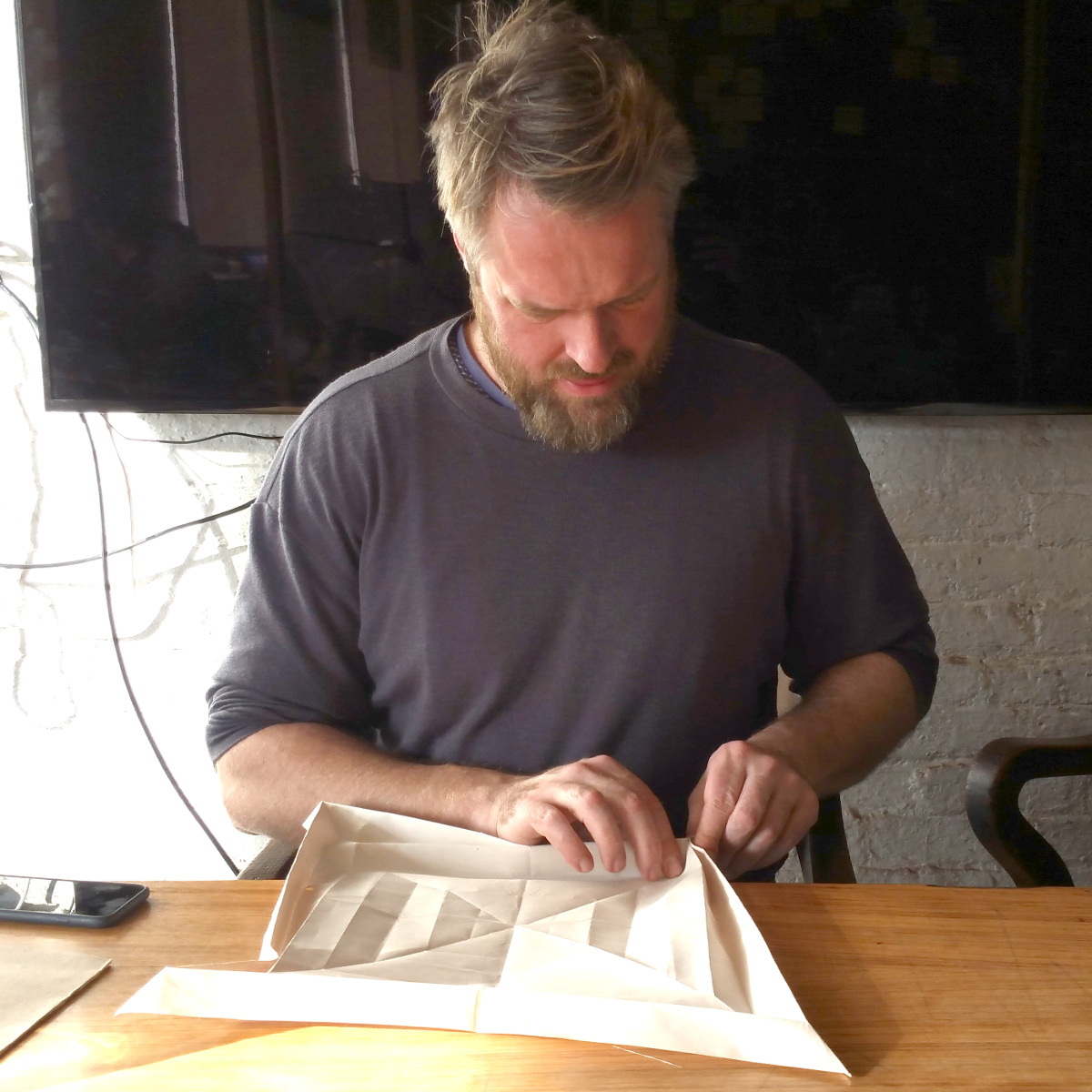 Train Window Projector sets the backdrop for the story of the train journey that separates his repressive childhood from his first experiences reinventing himself in Europe.


Nicole did this 8 hours a day 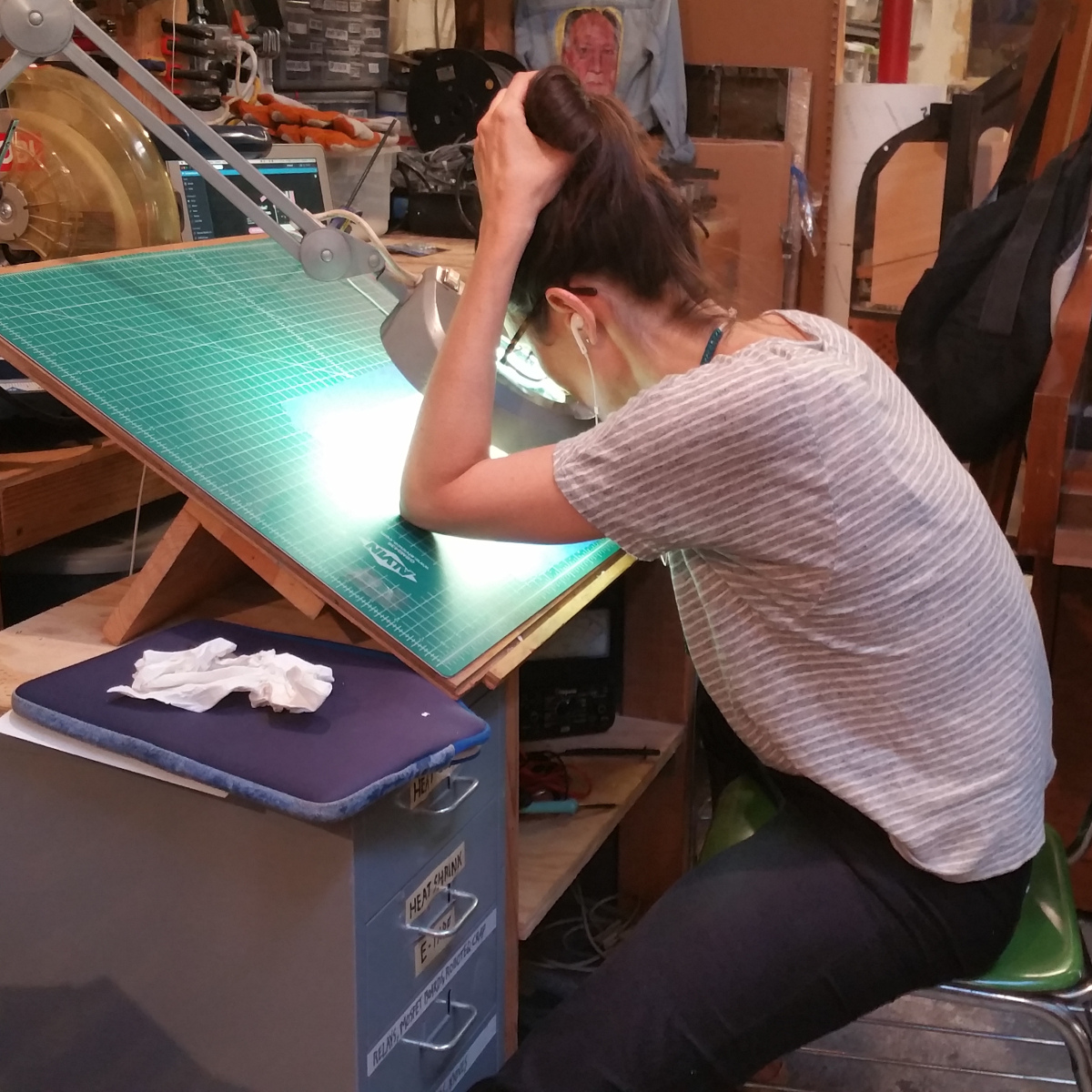 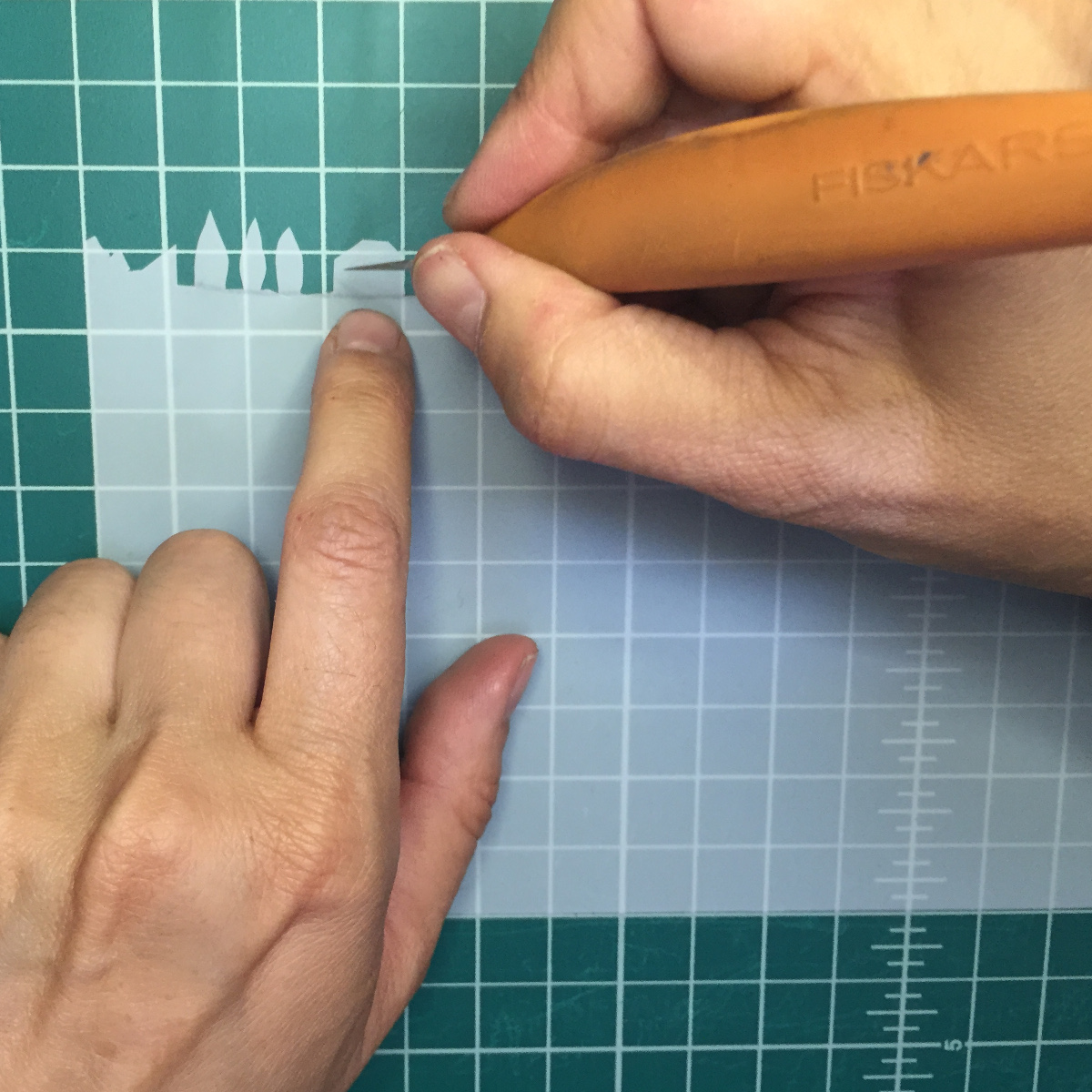 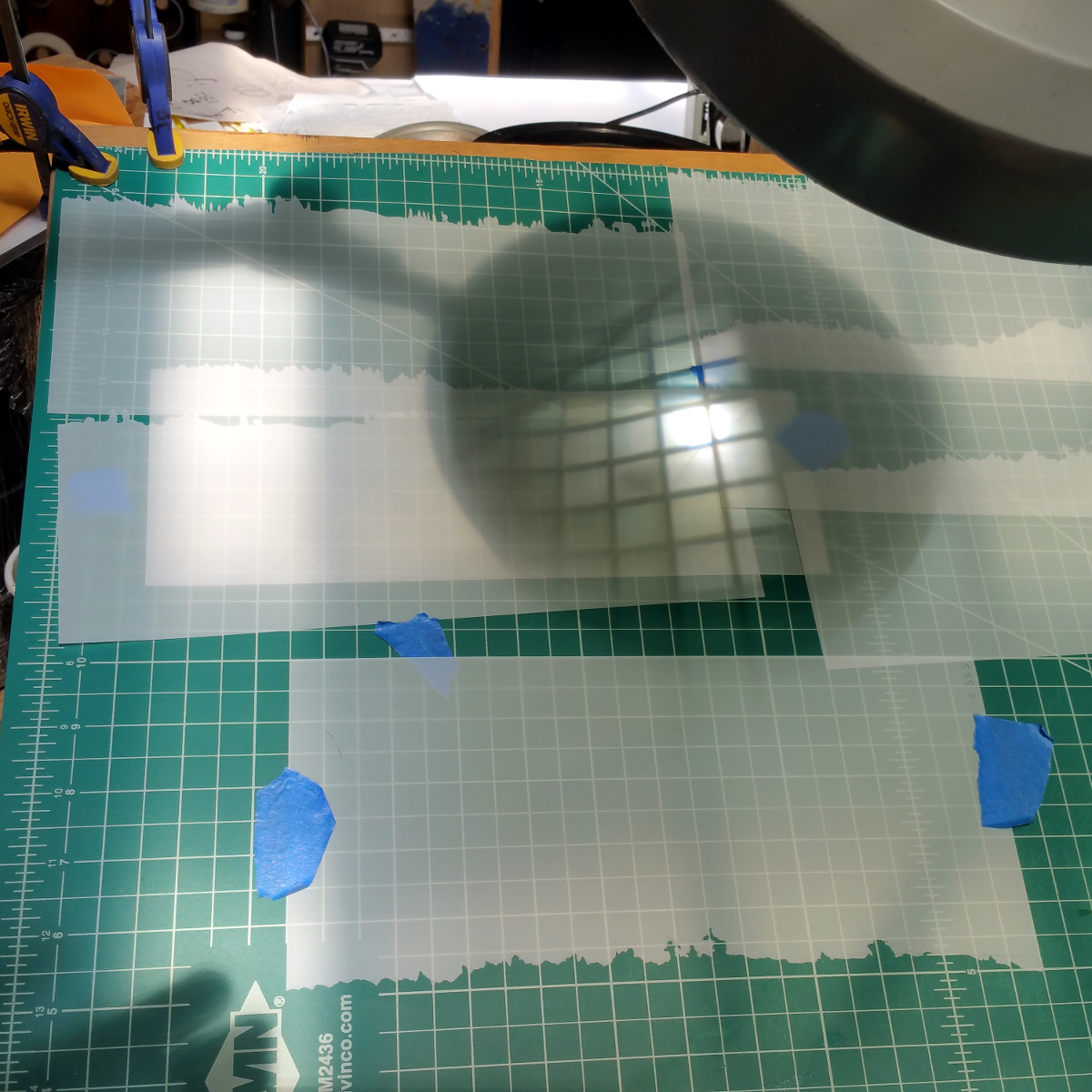 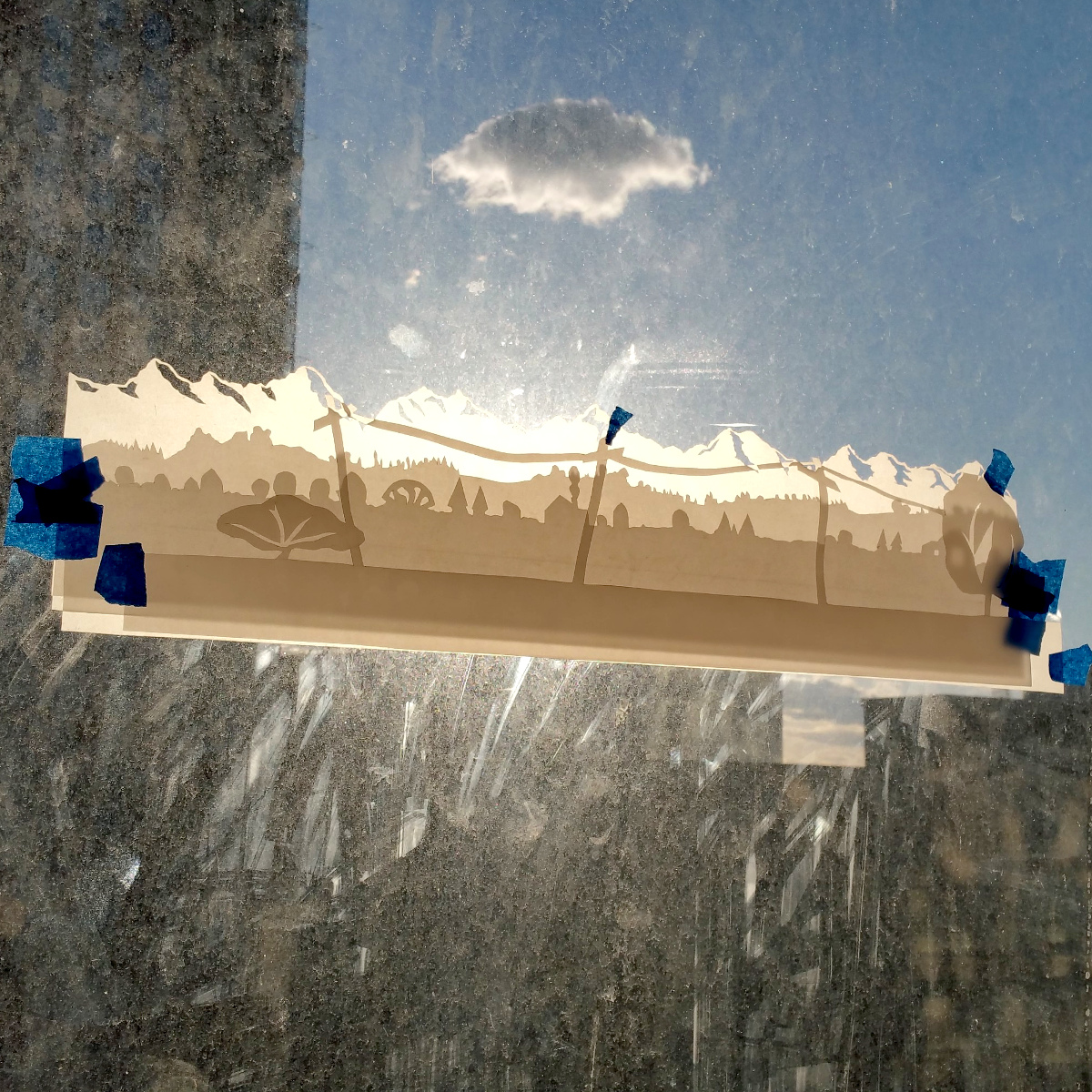 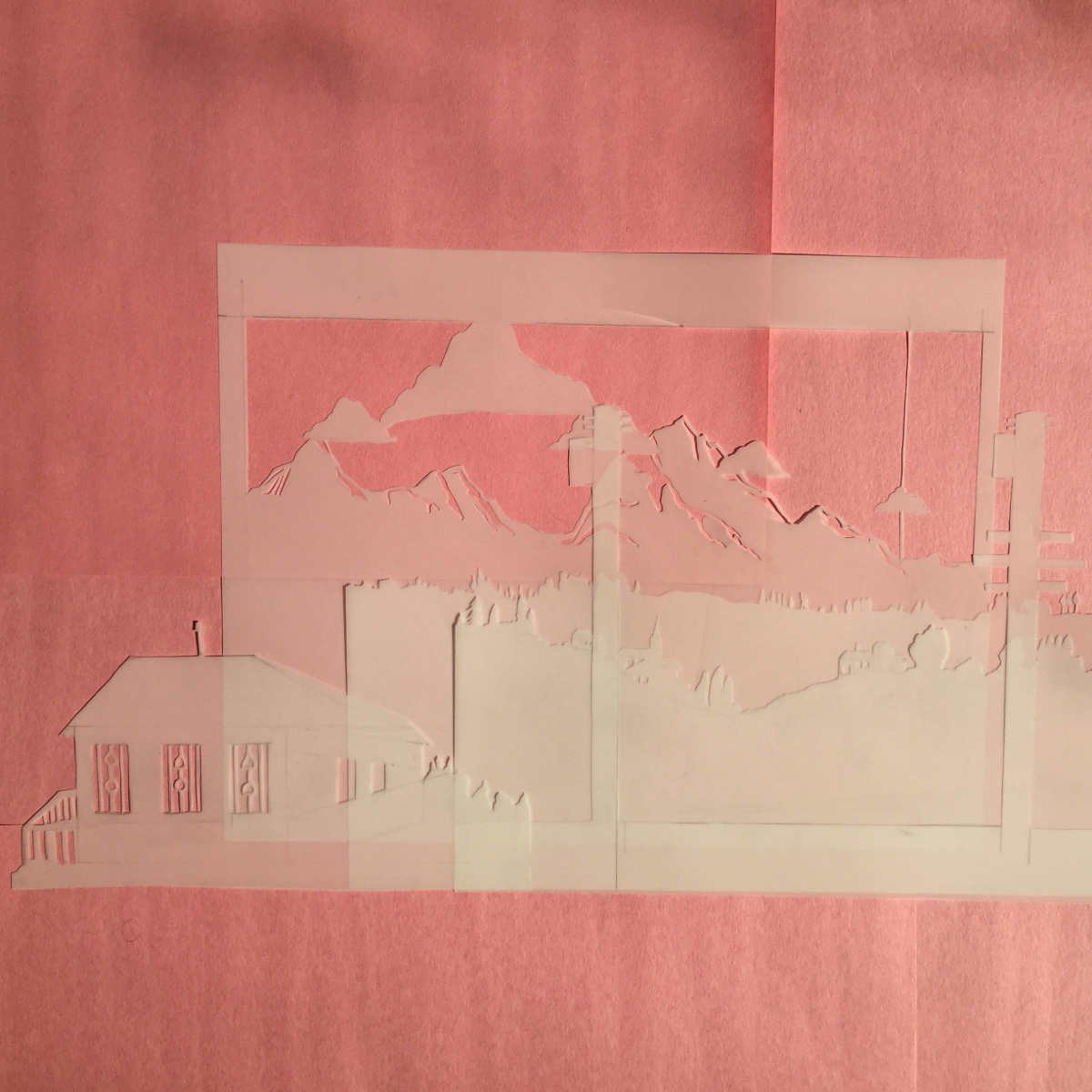 We were inventing a new type of projector. So we had to experiment with so many types of lenses and lamps. But as always, we started as simply as possible. Just a fresnel lens, a bright light, and a drill.

Since we never miss an opportunity to make things more beautiful or more difficult, the exterior of the projector is meant to be a sculptural object, too. 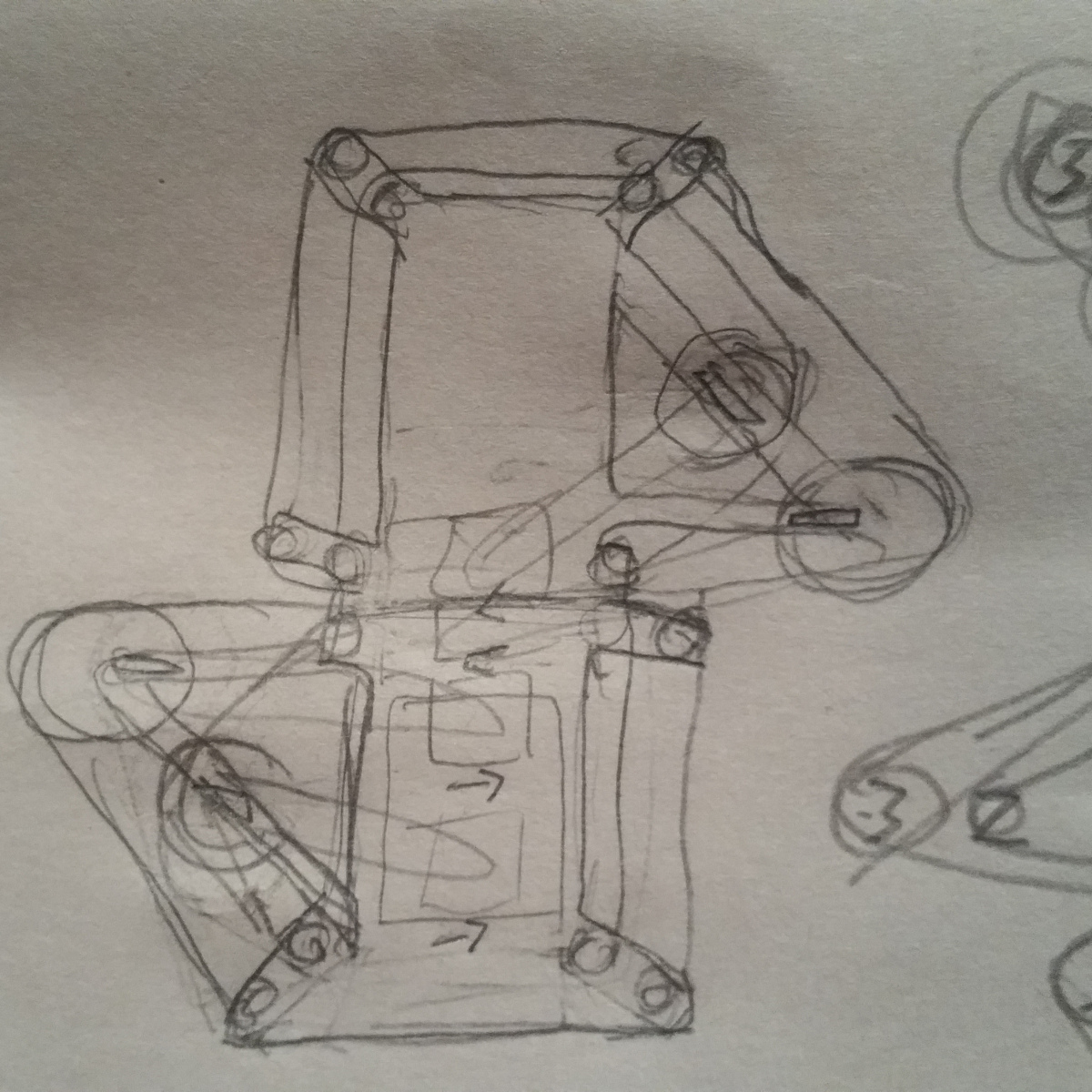 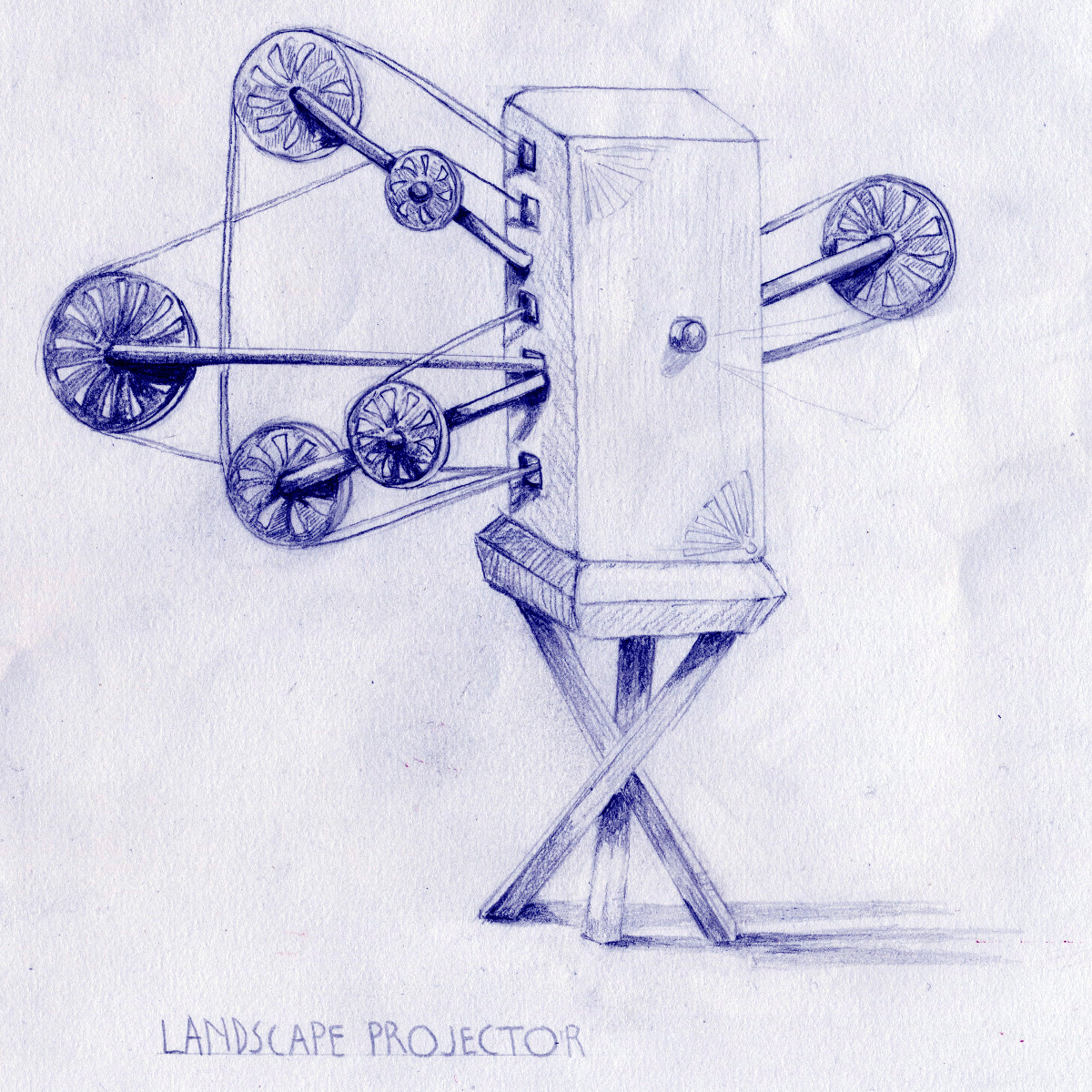 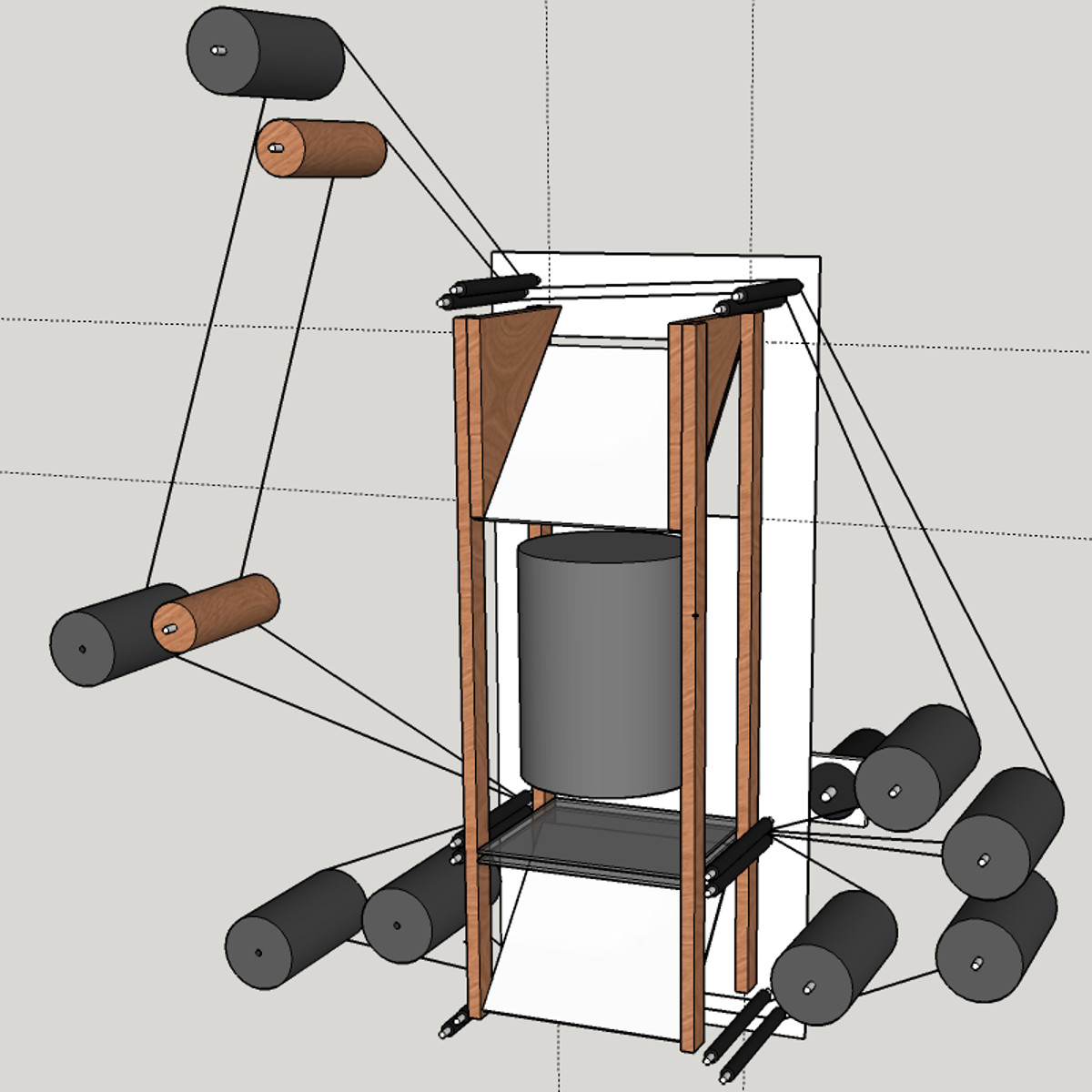 Here is a good look at the finished version.

Shõji spent much of his childhood in the forest, pondering his own identity and future. The forest images are full of portent and mystery. I wanted a forest that was still and ever-moving at the same time. I came up with a technique using layers of cut-out forest and optical tricks with refraction and focus. 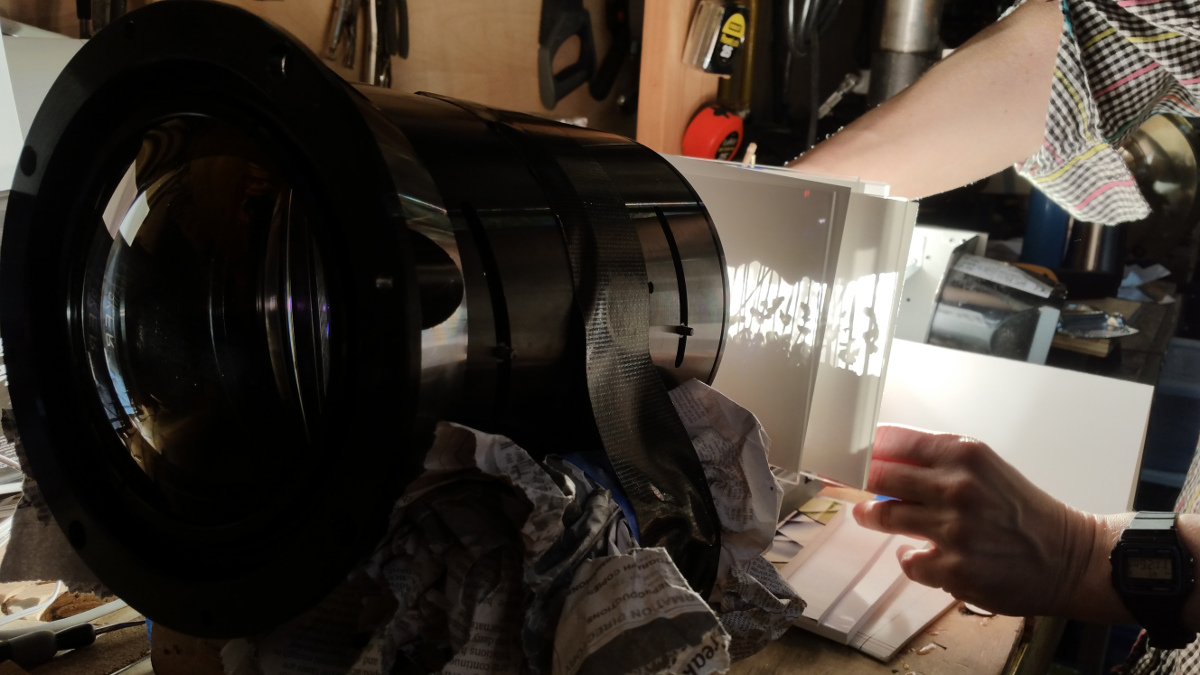 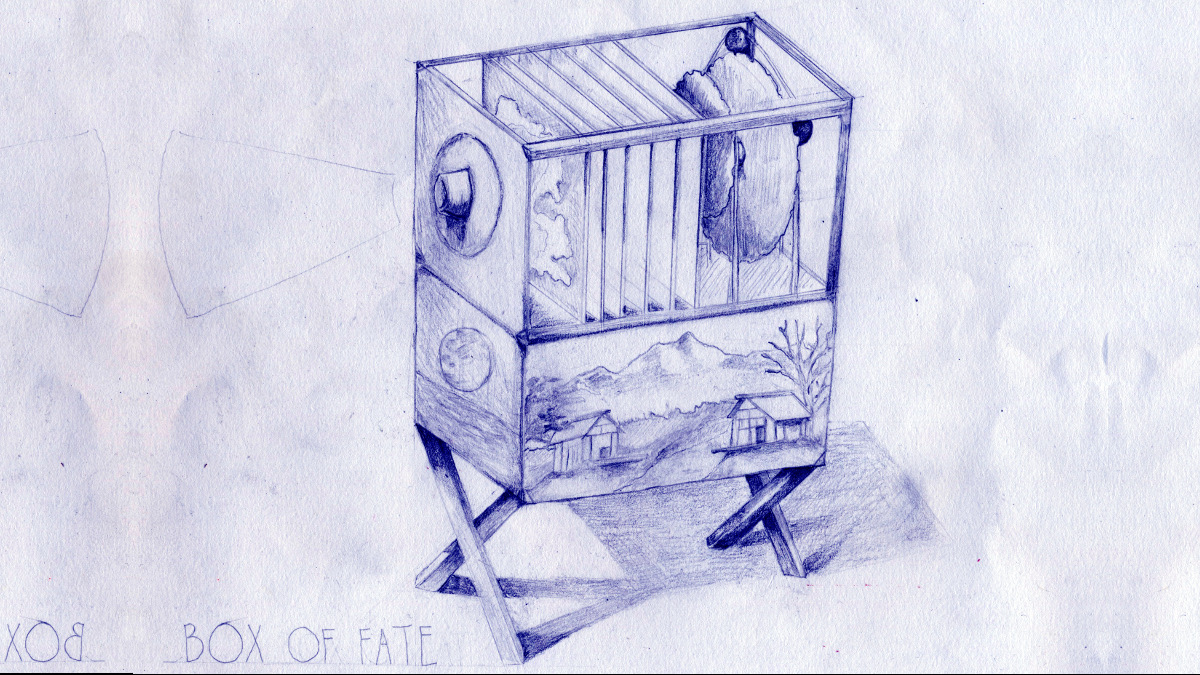 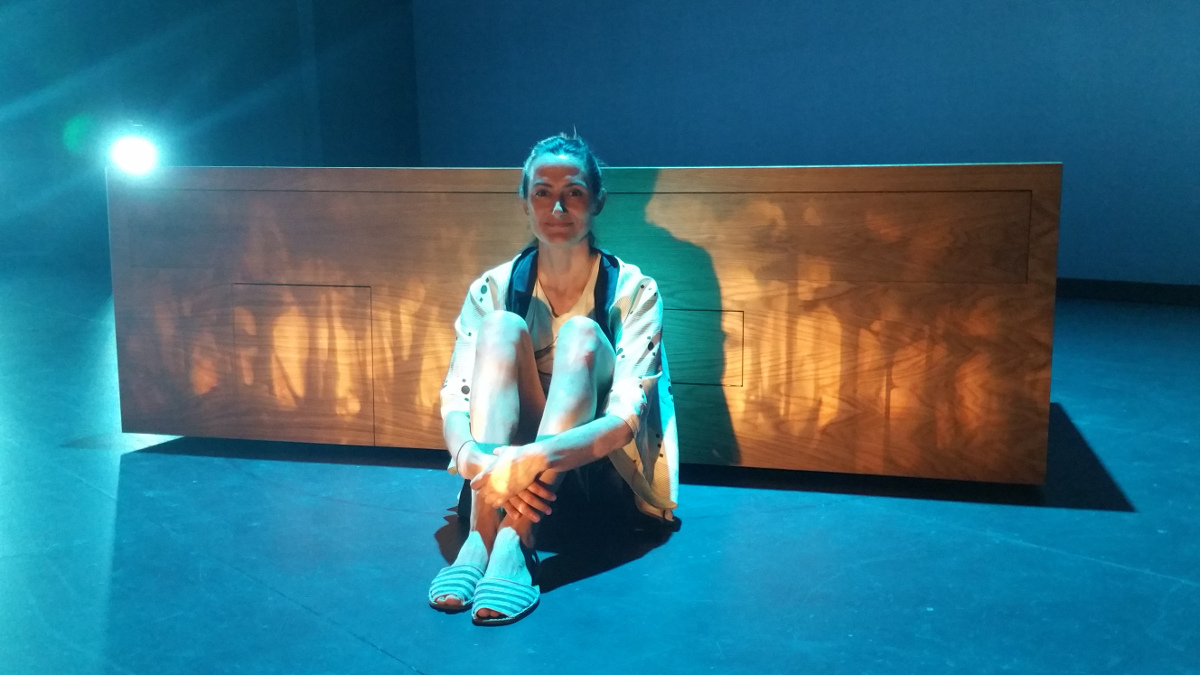 Here is the forest during part the process of fine-tuning.

The final case itself was beautifully painted and block printed by Nicole and Marina Litvinskaya. 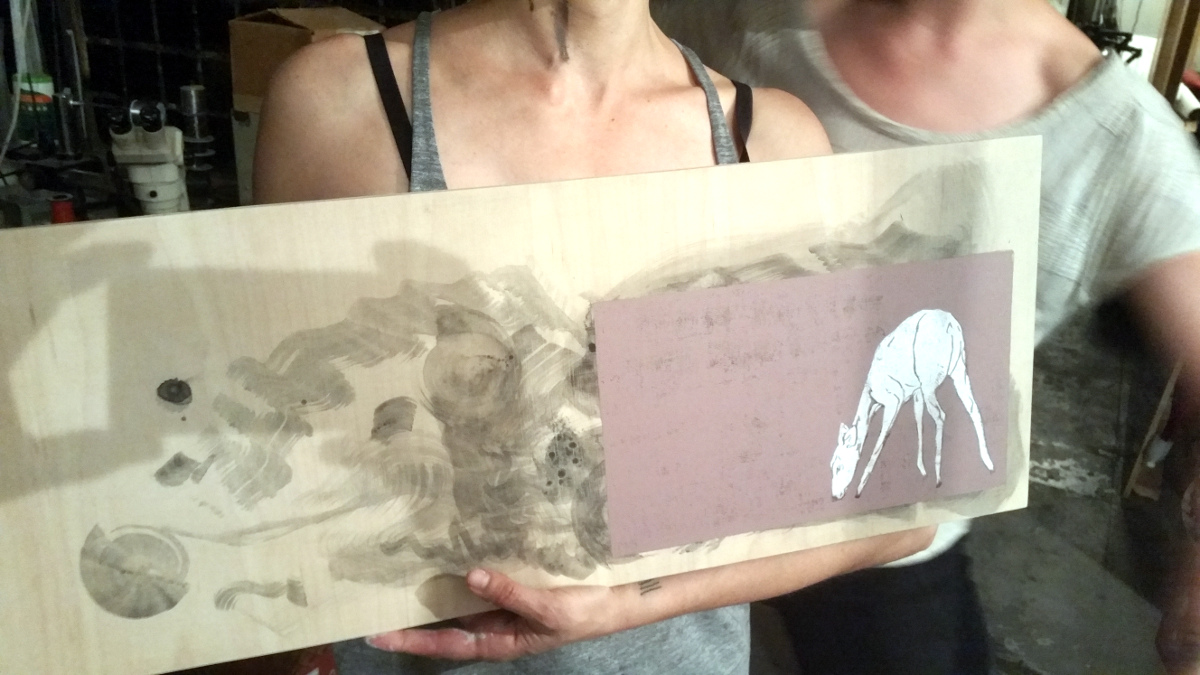 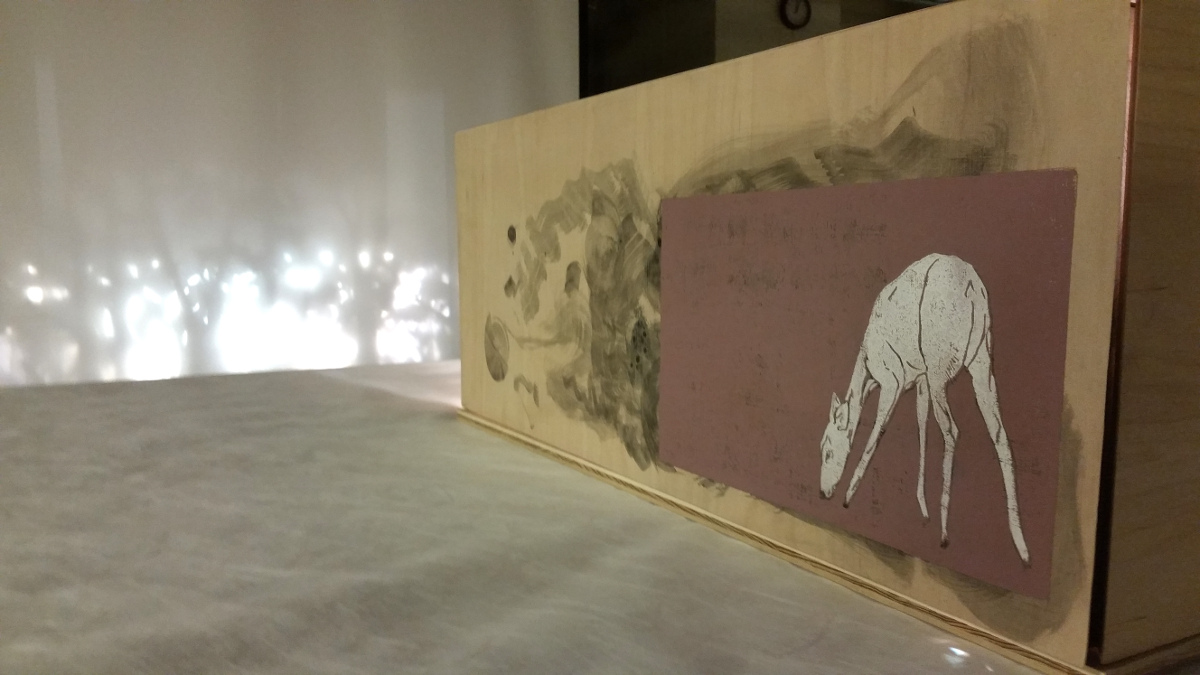 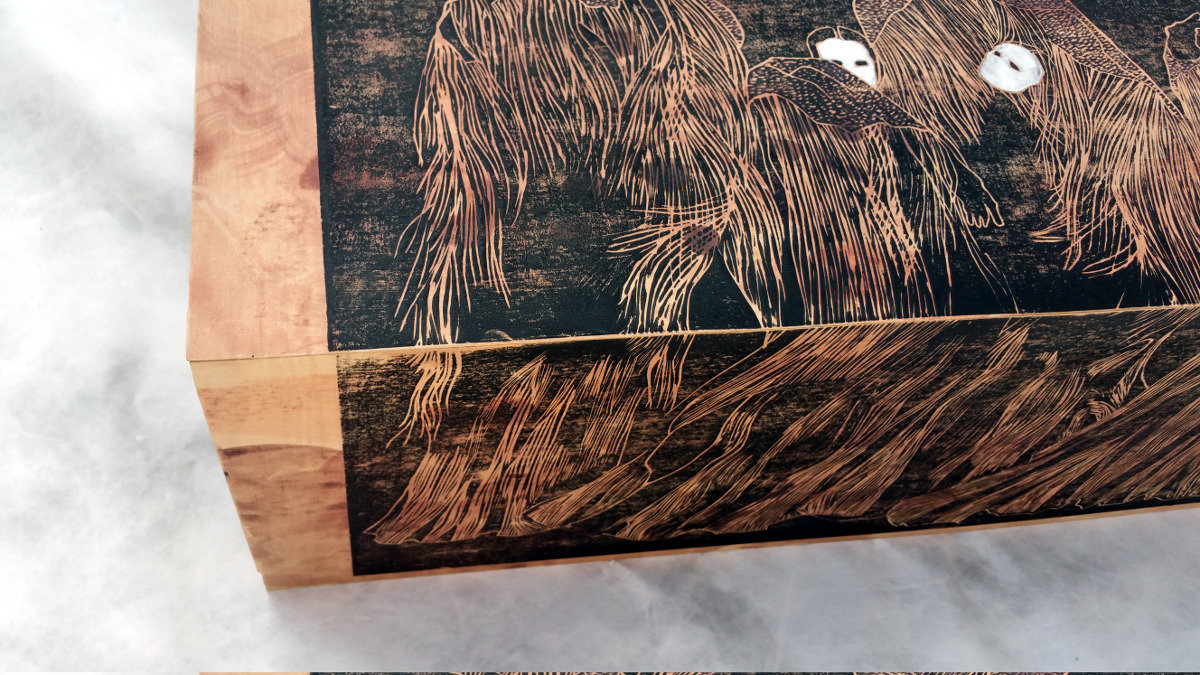 Nicole and the stagelight test.