Rotacorda, for Aquasonic and Between Music 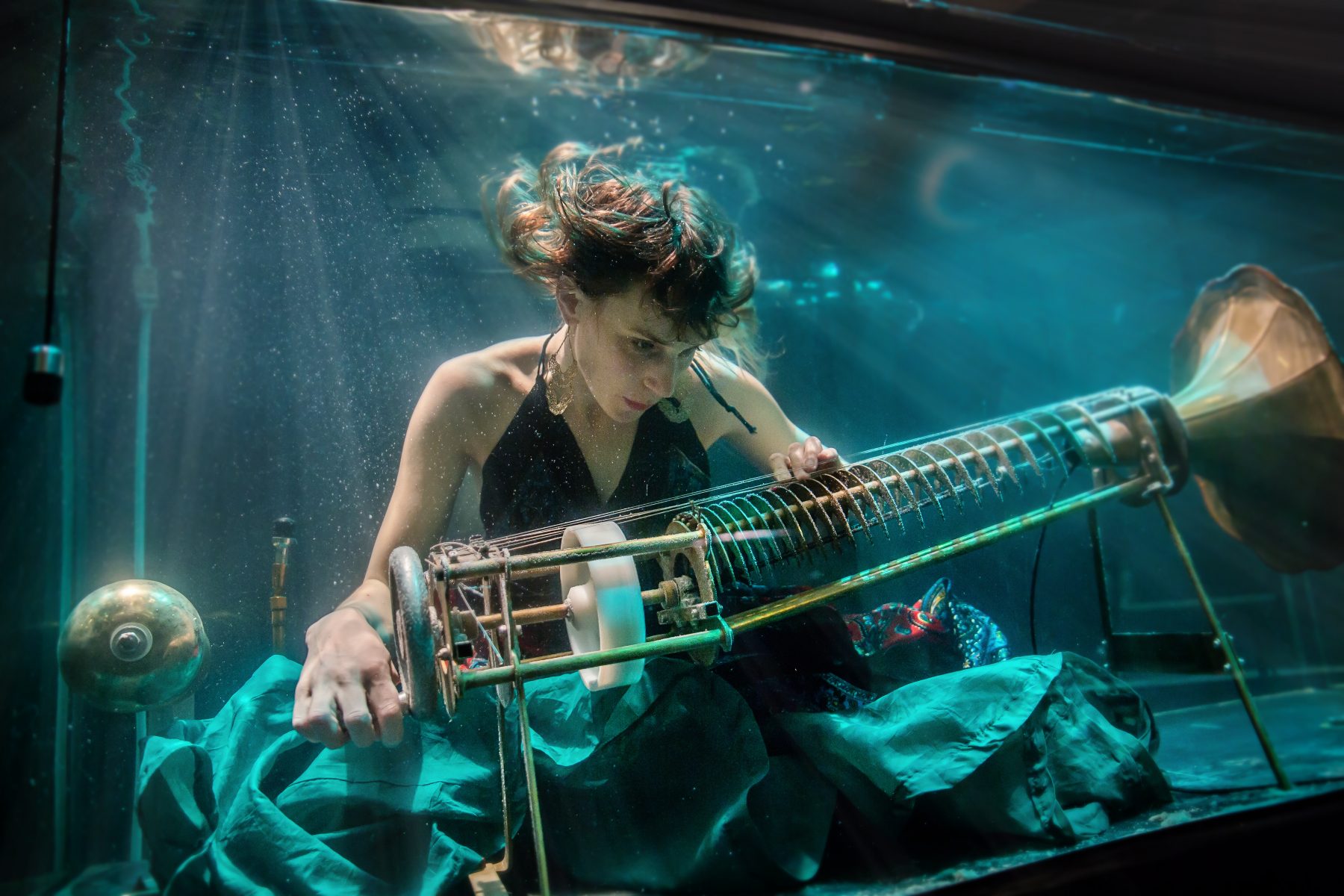 Making music underwater was even more challenging than I’d anticipated. But as usual, the difficulties only become apparent during the process.

I knew that the mass of the water would absorb and dampen vibrations. And that sound travels about four times faster underwater, making the sound waves four times longer. That would make most resonators impractically large for these human-scale aquariums.

But there were also many new material challenges. The first was corrosion. These instruments had to be made of materials that could survive underwater. No wood; no ferrous metals. And they could not be from materials at far ends of the galvanic series, or together they would create corrosive electric cells when placed underwater.

And all of the materials must be completely non-toxic to humans, as the players and instruments would certainly be commingling on a molecular level. This ruled out many metal alloys, lubricants, adhesives, and leaded glass.

Friction was different underwater. Smooth bearings ground roughly and rough violin bows slipped silently across strings. So making the friction wheel for the Rotacorda was particularly challenging. I experimented with many materials including brass and neoprene. In the end, cymbalsmith Matt Nolan used a textured nylon wheel, which has worked best. 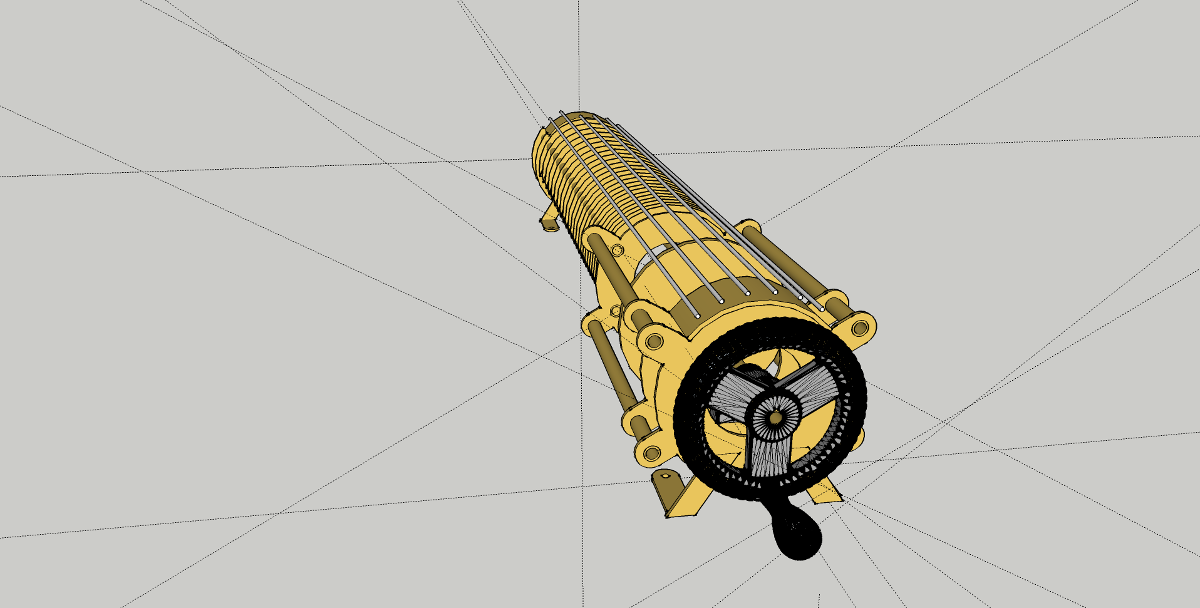 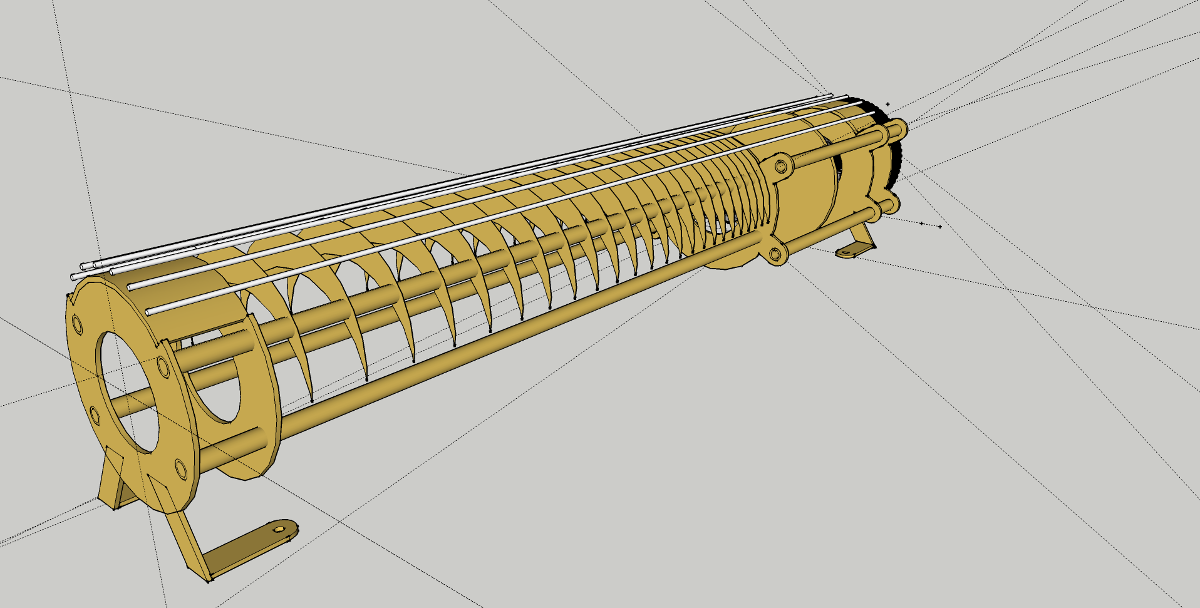 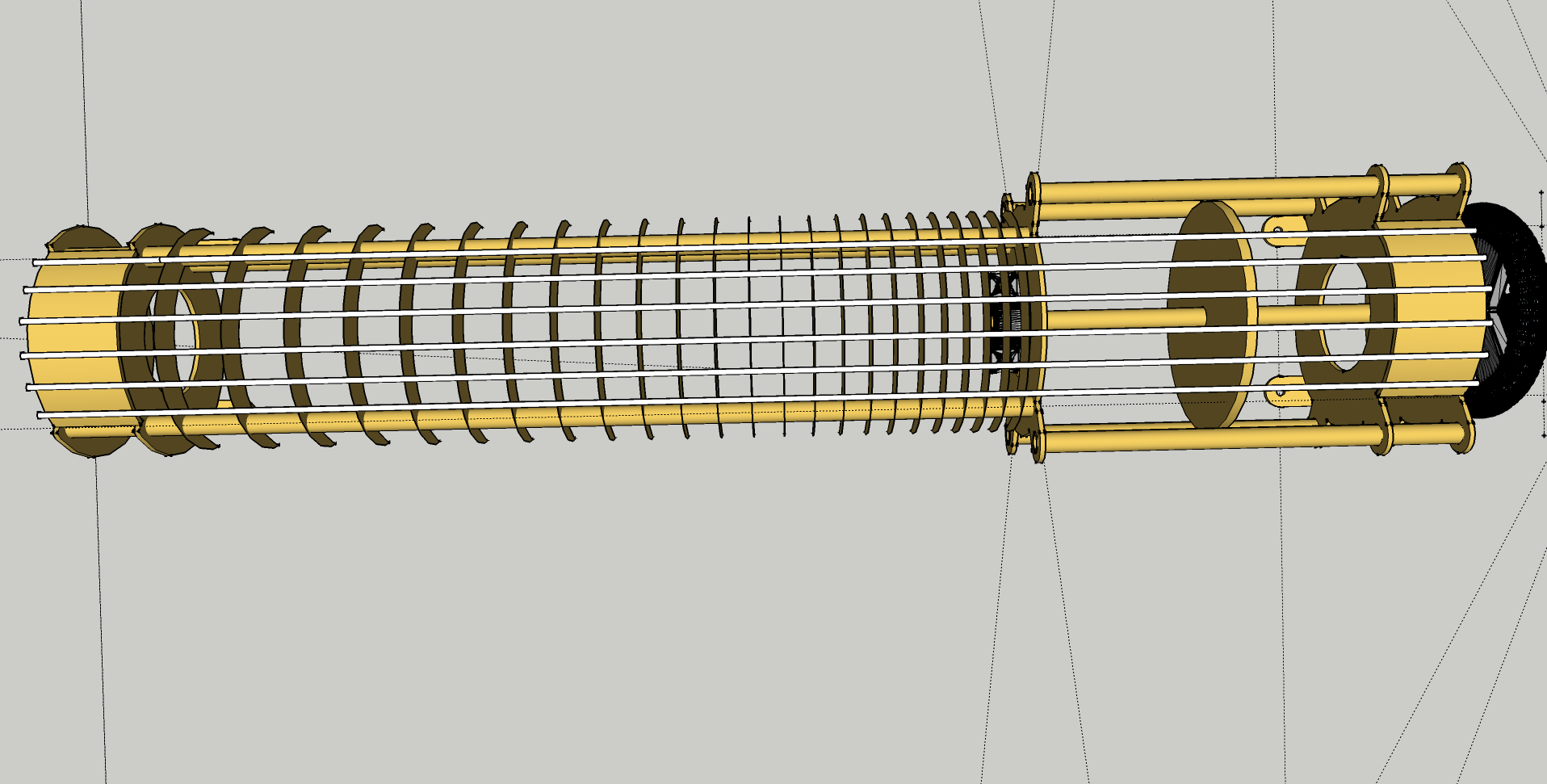 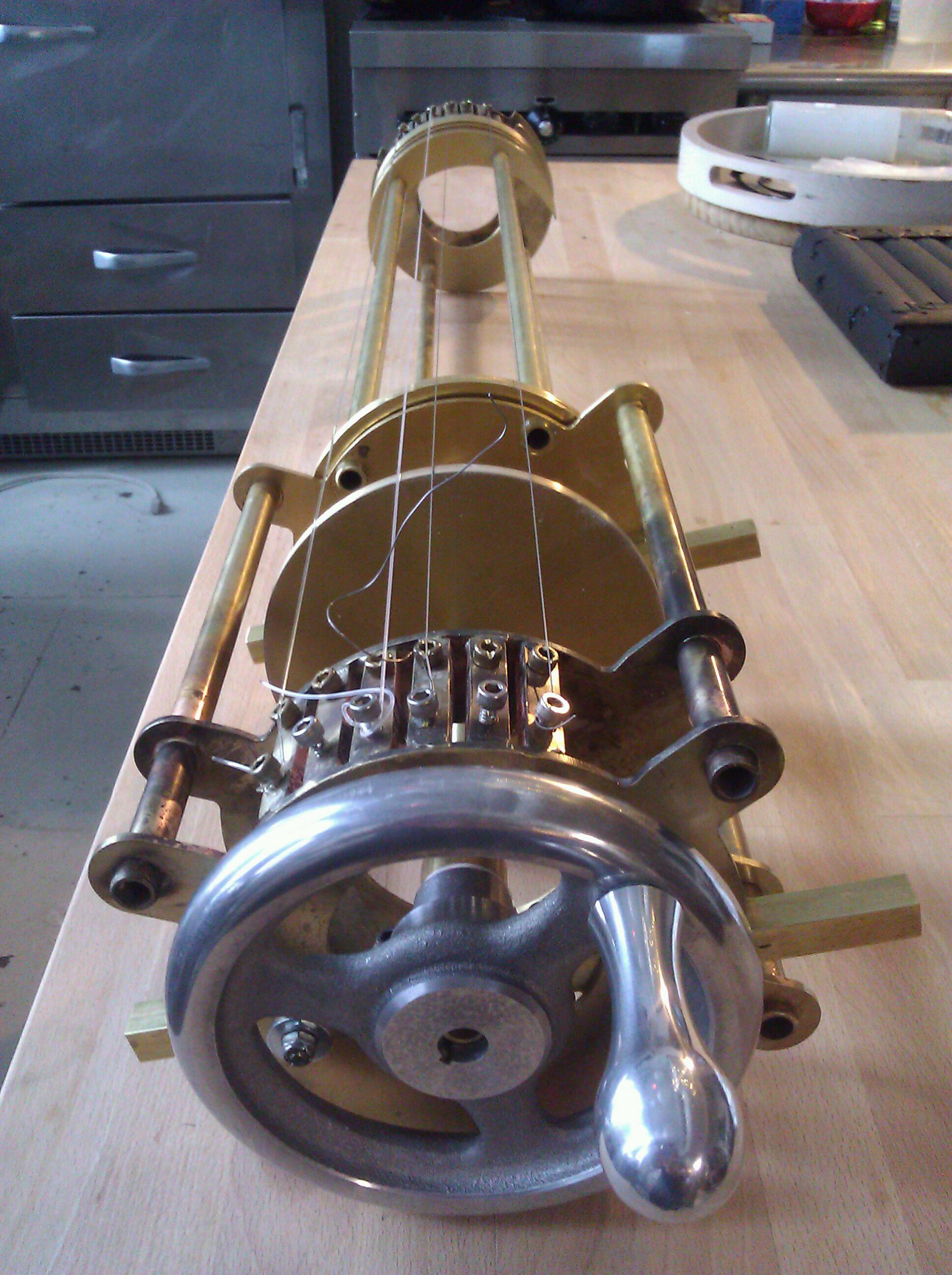 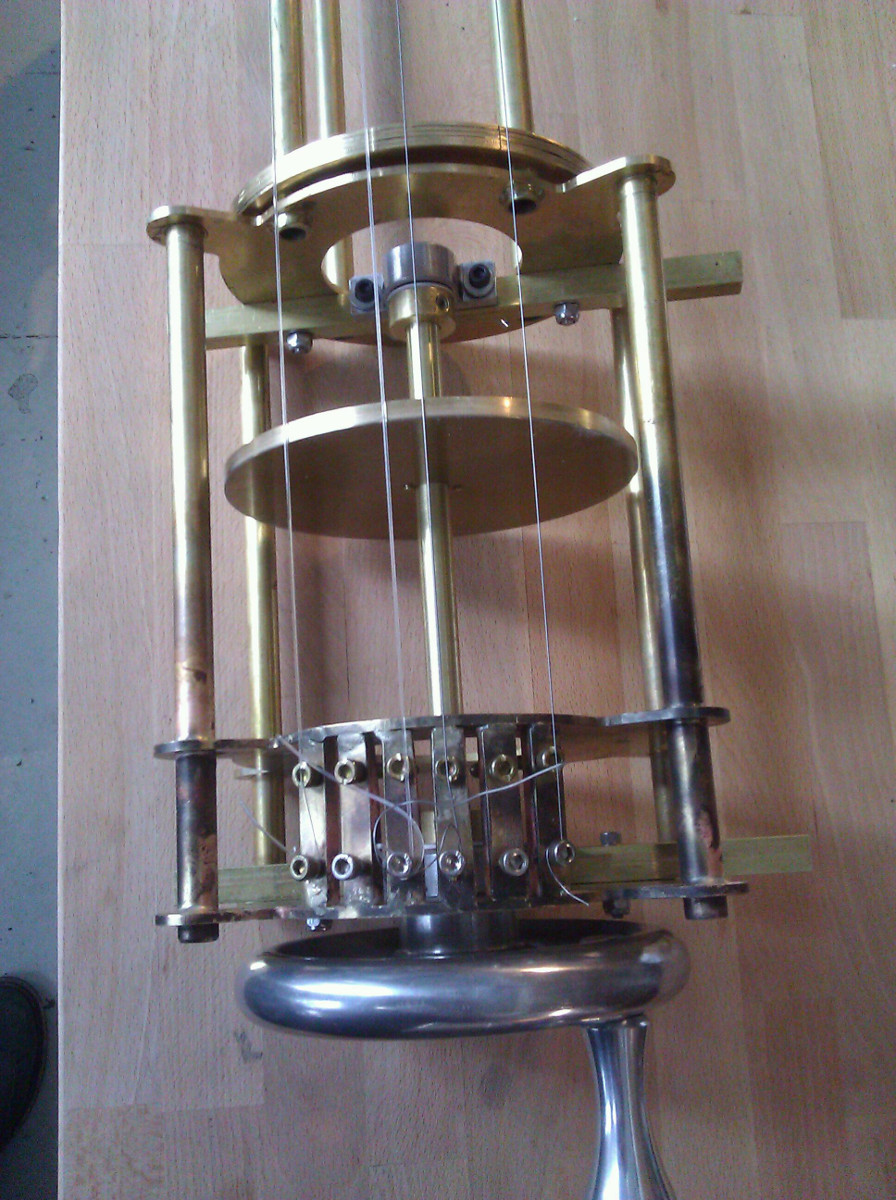 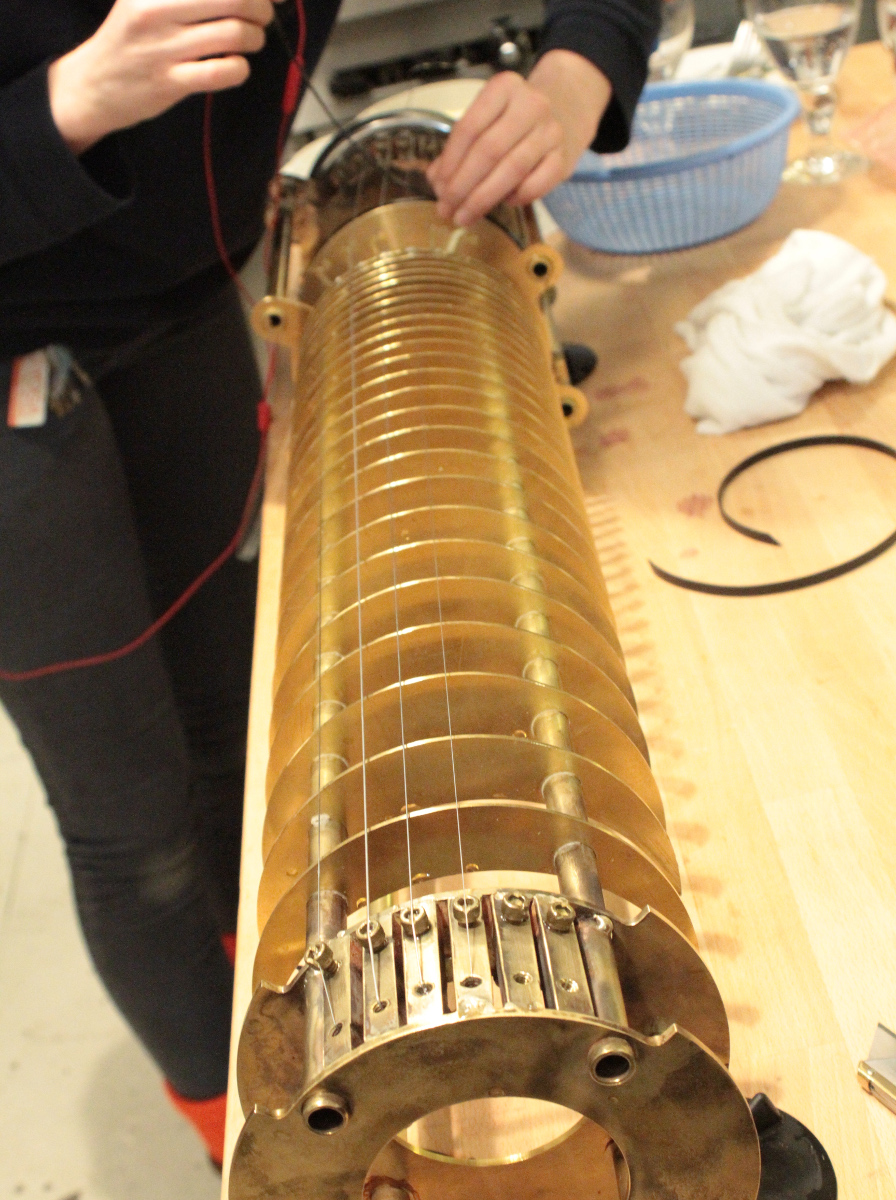 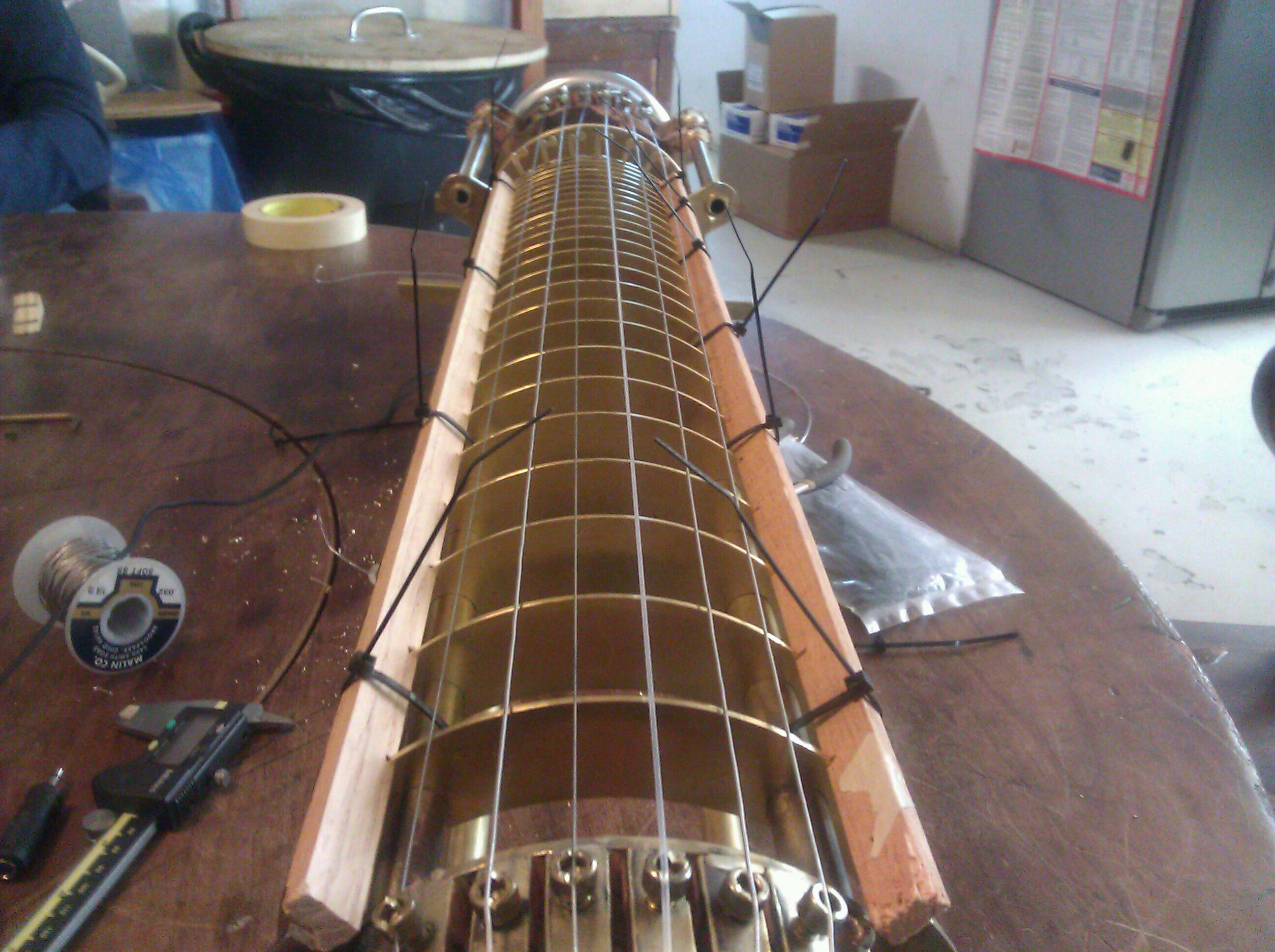 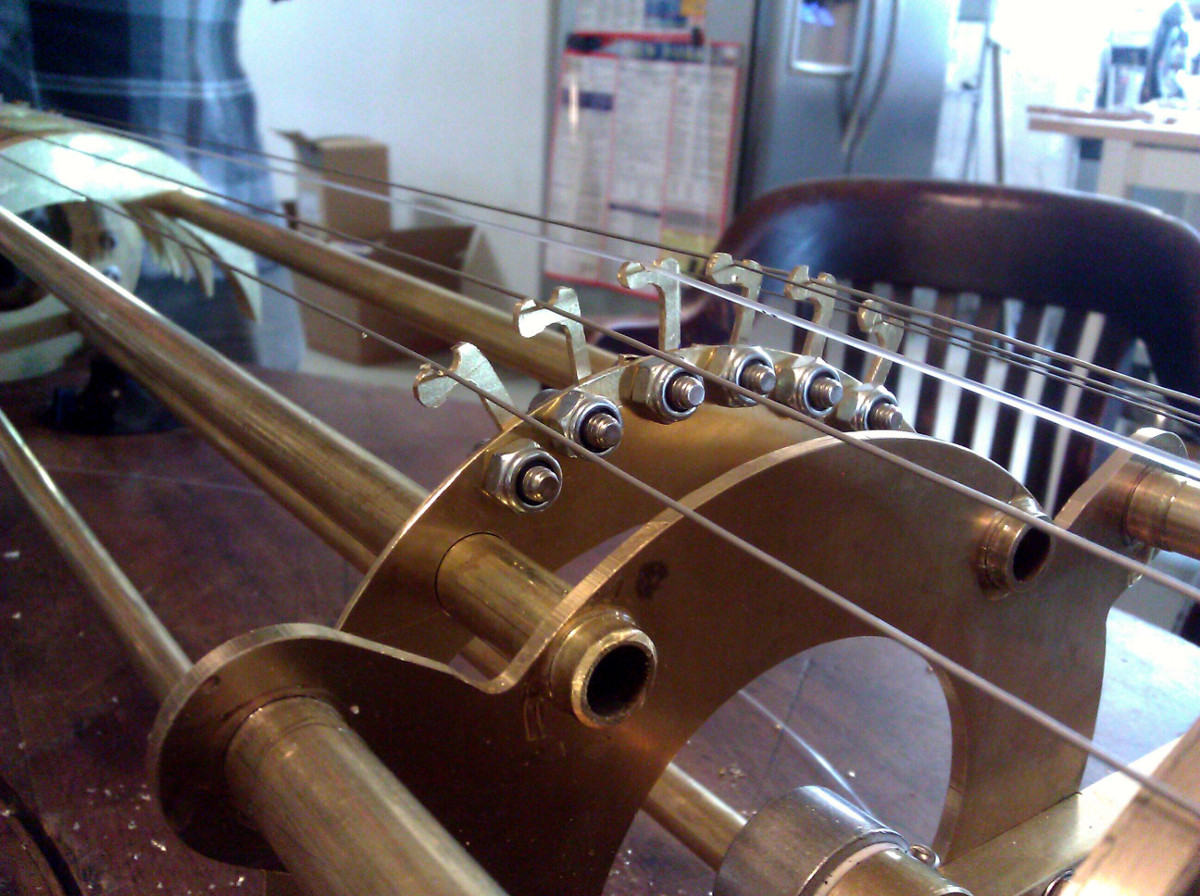 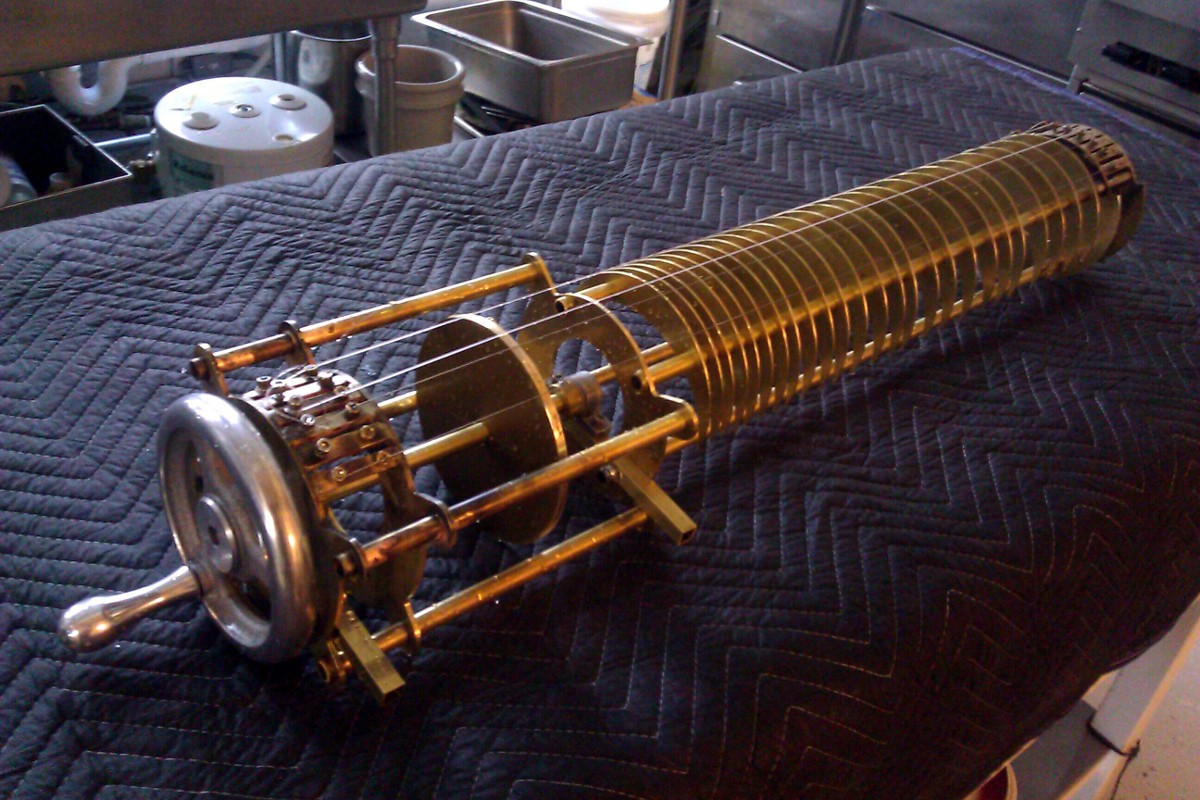 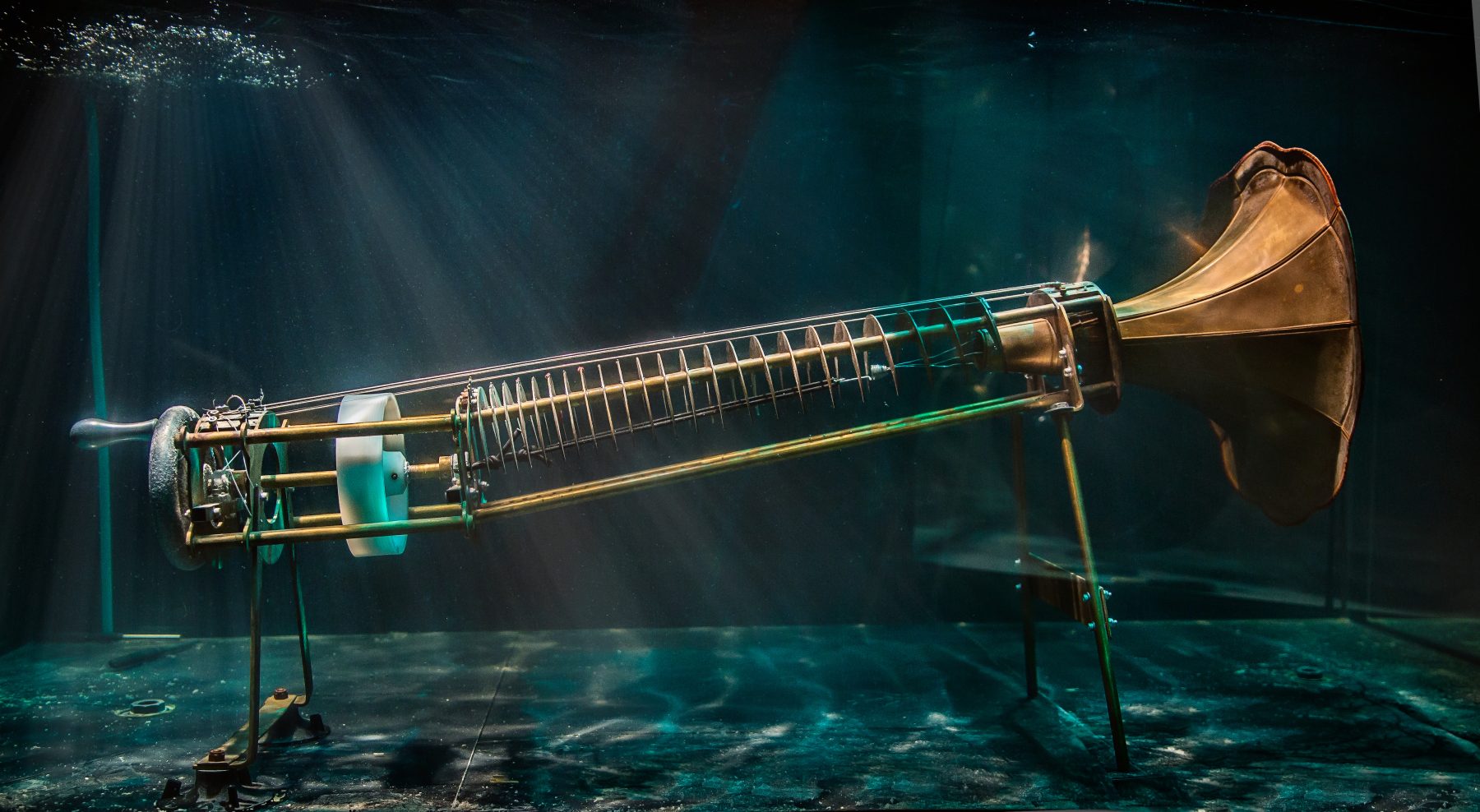